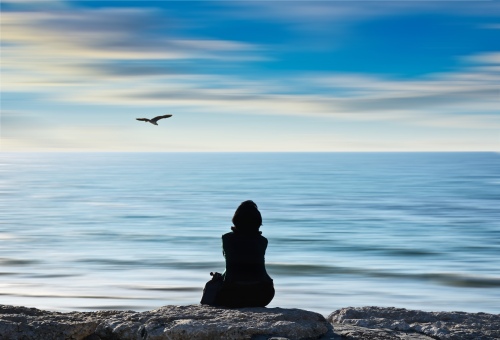 One of the words God uses over and over in the Bible is courage. He wants us to be courageous when doing what He asks. One of my favorite passages is in Joshua 1. Verse 7 says, “Be strong and very courageous. Be careful to obey all the instructions Moses gave you. Do not deviate from them, turning either to the right or to the left. Then you will be successful in everything you do” (NLT). Success starts with being strong and courageous, but what does it mean to have courage?

The simple definition is strength in the face of pain or grief. It’s the ability to keep going when things aren’t going the way you thought they should. It’s the most difficult thing to have when you need it the most. If you’ve lived life at all, you’ve been discouraged. You’ve lost battles you thought you should have won. You’ve suffered defeat after defeat and wondered where the strength comes from to keep going. How do you find courage in those times?

In those moments, I simply prayed that God would just help me to take the first step, which was survival. We often think of courage as this great thing, but I believe it’s found in facing a new day, taking one more step or breathing one more time. It says, “I’m not going down. I’m not giving up!” Where do we get that courage from in those moments? As I’ve said, I found it in prayer and through God’s help.

Psalm 3:3 says, “But you, O Lord, are always my shield from danger; you give me victory and restore my courage” (GNT). God will restore your lost courage and give you the victory when you ask. Quit worrying about trying to win the war, and focus on getting courage from God to win today’s battle. Keep God’s Word in your heart, and be careful to obey it. Then, as Joshua 1:7 says, you will have success and victory.

Photo by Josh Adamski on Unsplash