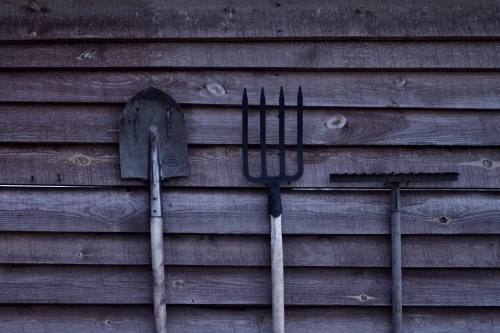 Have you ever had to start over at square one? It’s one of the most frustrating things there are. After you’ve done the work and made progress, something happens and you have to start over. I’ve had to do that in life, with dreams God has given me, with work and in relationships. I don’t have many pet peeves, but doing work I’ve already done is one of mine. It’s redundant, but I’ve learned to not look at what I’m having to do over. Instead I focus on the outcome. The work is worth the payoff in the end.

After Isaac inherited all of Abraham’s wealth and land, people became jealous and didn’t like him. They poured dirt into the wells that Abraham had dug and forced him to leave that area. Genesis 26:17-18 says, “So Isaac left. He camped in the valley of Gerar and settled down there. Isaac dug again the wells which were dug in the days of his father Abraham but had been clogged up by the Philistines after Abraham’s death. And he renamed them, using the original names his father had given them” (MSG).

I’m sure Isaac was frustrated, but he did the work anyway. I believe that’s what you and I need to think about today. You may be frustrated at how clogged up life is at the moment. You may feel like you’re at square one with the dreams God planted in you. Don’t quit or give up. Do the work with gladness and push forward. There is a reward and times of refreshing coming, but you’re going to have to do the work. It may require sacrificing other things, spending more time in prayer, reading the Bible or fasting, but God’s rewards for you are on the other side of your obedience. Pick up a shovel and start digging.

Photo by Nastya Kvokka on Unsplash

Tagged as being frustrated, christian living, Devotional, don't give up, dont quit, encouragement, fighting for your dream, god given dreams, Isaac dug Wells, redoing Work, redundant work, starting over, the wells of isaac, what does the bible say about, working towards your dream

2 responses to “Just Do It…Again”