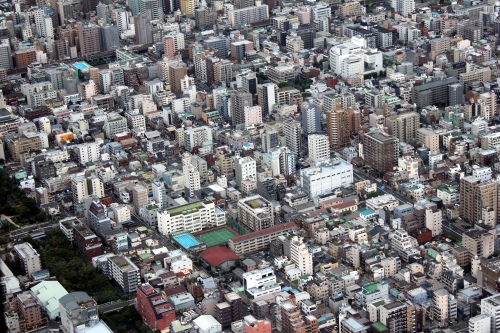 The Story of Moses leading the Children of israel out of Egypt is one we’ve heard since we were children. It’s such a familiar passage that we are often tempted to just skim through it when we read it in the Bible. One of the verses that pops out at me when reading it comes from Exodus 2:25. It says, “He (God) looked down on the people of Israel and knew it was time to act” (NLT). I love this verse because it reminds me that God is not unaware of things going on in my life even though He isn’t doing anything about them. There also comes a time when He decides to step in and do something about it at just the right time.

As you know in the story, Moses was in the wilderness running from Pharaoh because he had killed an Egyptian who was beating an Israelite. While there, he meets Jethro, marries one of his daughters and becomes a shepherd. While watching his flock, God appears to him in a burning bush that isn’t being consumed by the fire. In Exodus 3:10 God says, “Now go, for I am sending you to Pharaoh. You must lead my people Israel out of Egypt.” I think this verse is important, especially as it relates to the verse above. When God sees a need here on earth and decides go do something about it, He looks to participate with us in that process.

God could have easily sent angels to deliver the Children of Israel out of Egypt, but he chose a person to do it. I believe God is wanting to act on injustices in the world today and He’s looking for people, like us to partner with. If we’ll hear His voice and trust Him to do the impossible, we can be the people He uses. Moses didn’t feel like he was ready or able either, but when he agreed, God did some amazing things through him. What God partners with you on may not be that large. It may be helping a stranger in a time of need or a person you know going through a terrible time. Be sure to say yes to whatever God is wanting to partner with you on today. Pray and ask Him to show you how He wants to use you today.

Tagged as burning bush, christian living, devotion on, devotional on, faith, god acts in his time, god has a plan for us, god sees our problems, god using us, injustices, Israel leaving Egypt, the story of Moses, trusting God, we accomplish God’s will, what does the bible say about