A Love That Endures 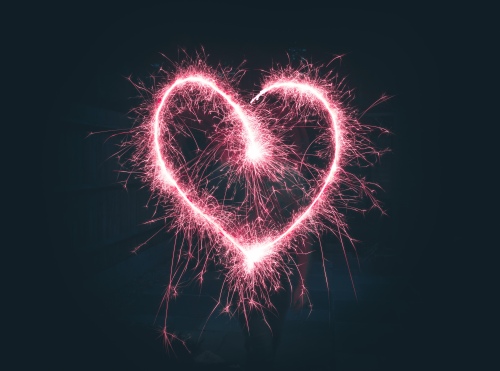 When we think of the story of Joseph and Mary, it’s usually not at Valentine’s Day. They’ve got Christmas and that’s about all we give them. However, when I think of love stories in the Bible, theirs always comes to mind. Theirs wasn’t a fairy tale love, it was real. It showed that love endures hard times and difficult situations. We don’t know a lot about their story, but the parts that we do know show that their love survived what could have been a disastrous occasion.

Imagine being engaged to someone and then you seemingly found proof that they were cheating on you. What happens next? For most of us, we make a public scene and try as hard as we can to embarrass the other person because we want them to hurt as bad as we do. Joseph didn’t have that same attitude when he found out that Mary was pregnant. He knew it wasn’t his because they planned to be virgins until their wedding. Instead of blowing up and taking out his hurt on her, he let love lead the way.

In Matthew 1:19, we read, “Joseph, chagrined but noble, determined to take care of things quietly so Mary would not be disgraced.” In the Message Bible, one of the ways it describes love in I Corinthians 13 is, “Love doesn’t fly off the handle, doesn’t keep score of the sins of others.” Joseph demonstrated this kind of love towards Mary. He didn’t act the way he could have acted because he truly loved her and acted out of love even when he was hurt.

A love that endures doesn’t fly off the handle when it thinks it’s been wronged. It follows what we read in I Corinthians 13. It acts selflessly and always look for the best in others. We shouldn’t be so quick to fly off the handle at those we love. We should be extending them the grace we expect. We can learn a lot from a young couple who had the biggest responsibility and pressures of any parents ever. They had a love that lasted because they understood how to act out of love when things got difficult. It’s a great example that we should follow.

Photo by Jamie Street on Unsplash

One response to “A Love That Endures”