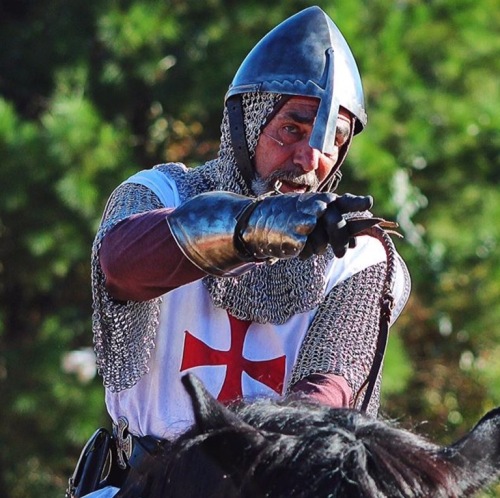 Each one of us comes under attack throughout our lives. Sometimes those attacks are spiritual. These can happen any time, but they especially show up when you start praying strategically and walk in the purpose and plan God has got you. There are times when the attacks are physical as well. These are attacks against your physical person by people deserved or not. Then there are mental attacks. These are often generated by something some said to you, something negative that’s happened to you, or can be destructive self talk you’ve entertained.

In life, it’s not a matter of if you will be attacked one of these ways, it’s a matter of when. As a child of God though, you don’t have to be afraid of any of these attacks. You don’t have to worry that they will destroy you and everything you’ve worked for. You can have peace in the middle of an all out adult on your life because of the promise God gives us in Isaiah 54;17. It says, “But no weapon that is formed against you shall prosper, and every tongue that shall rise against you in judgment you shall show to be in the wrong. This [peace, righteousness, security, triumph over opposition] is the heritage of the servants of the Lord [those in whom the ideal Servant of the Lord is reproduced]; this is the righteousness or the vindication which they obtain from Me [this is that which I impart to them as their justification], says the Lord” (AMP).

Your current situation may not have you feeling like victory is possible. It may seem like there’s no way to win, let alone get out of it. I’ll remind you that there is nothing impossible for God. Your heritage in Him is not defeat. It’s victory over this attack. Claim your victory and ask God to impart to you that which is rightfully yours as His servant. The attacks and suffering may continue for a season, but they will not succeed in destroying you. Your vindication is your coming victory. Walk in it today.