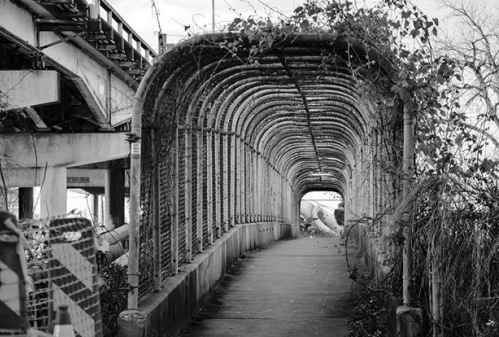 We’ve all played Hide and Go Seek when we were little. It’s a rite of passage for kids. With my son being an only child, he played it mainly with his grandmother. When He would seek her, she would make noises so he could find her. To this day, he thinks the object of the game is to be found instead of staying hidden. When he plays with other kids, he makes sure that they can find him in his hiding spot.

Sometimes it feels like we are playing Hide and Go Seek with God. The good news is that He plays it like my son. He wants to be found! It does take some effort on our part to leave where we are to go seeking after Him. His desire is to continuously pull us closer to Him and further away from where we were. It’s up to us to continually seek Him and His strength for our lives. We should live in constant pursuit of God.

In I Chronicles 16. King David had just moved the Ark of the Covenant to Jerusalem. He gave a song to the priests to sing. My favorite line comes from verse 11. It says, “Seek the Lord and His strength; Seek His face continually [longing to be in His presence]” (AMP). You and I were created to Seek God. There is a longing in us to be in His presence, but are we making the effort to do so? Are we taking the time to seek Him daily?

In Matthew 7:7 Jesus famously told us that if we ask, it will be given to us. If we seek, we will find. If we knock, it will be opened. If we will seek Him, His strength and His face we will find Him. He’s not trying to stay hidden. He’s making noises and giving us clues as to where He is. He wants to be found, but we’ve got to get off base and go find Him. That continuous pursuit is what creates growth in us as Christians. If you never stop seeking God, you’ll never stop finding Him.