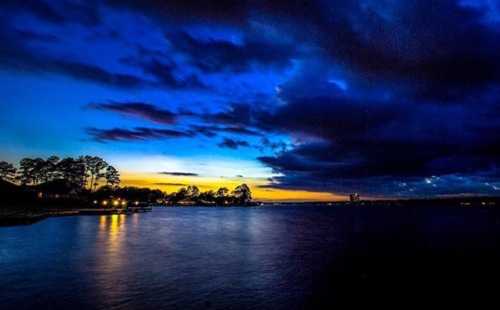 There’s an exercise I do with people to show how our minds jump to conclusions and we assume. We observe a conversation where a lot of things are left open, and then I ask them questions about it. The group doesn’t know that I’m exposing how their brain works. As I ask the questions, they typically make assumptions. I keep asking questions to get as much detail from them as I can to see how much they’ve made up.

I keep asking questions until someone inevitably says, “I don’t know.” I then go back to what was said and ask, “So what do we really know?” I sometimes have to go through it several times before they get it. Most of the answers they give are based on their assumptions and not on what they know. I then like to ask, “How much of your life is based on what you’re assuming versus what you know?” It’s a heavy question that I usually leave several seconds of silence after while they think.

Job was a righteous man in the Bible. He honored God in all he did and even fell down to worship God when he lost his kids and his wealth. As time went on and he was struck with boils, his friends began to question his integrity. In their conversations back and forth, it’s clear that they make many assumptions about his predicament and how God is doing it to Him. They don’t know that Satan is behind the whole thing and is the one tormenting Job.

In Job 19:25, Job makes a great statement. He says, “But as for me, I know that my Redeemer lives” (NLT). We may not know why we go through certain things or why things happen, but we can know that our redeemer lives. We can live with assurance that He is in control and our lives are in His hands. We need to stop our assumptions that God is behind everything bad that happens in our lives. We know that it’s the enemy who steals, kills and destroys. It’s God who brings life. So they next time things happen, don’t make decisions based on assumptions. Go with what you know.